In the last years we could build up some good relationships to the european country radios and other Radio stations . Whenever we had cuts we sent our songs to the radios here in Europe and we promote the artists who released our songs that way.

Music publishing is our main business, but we want to do more promotion work in the future also for ‘outside’ artists. If you would like to know more about it feel free to contact us – info@livamusic.ch

Here are the artists that we work with in the past:

of course we also do promotion for the artists who cut our Songs!! 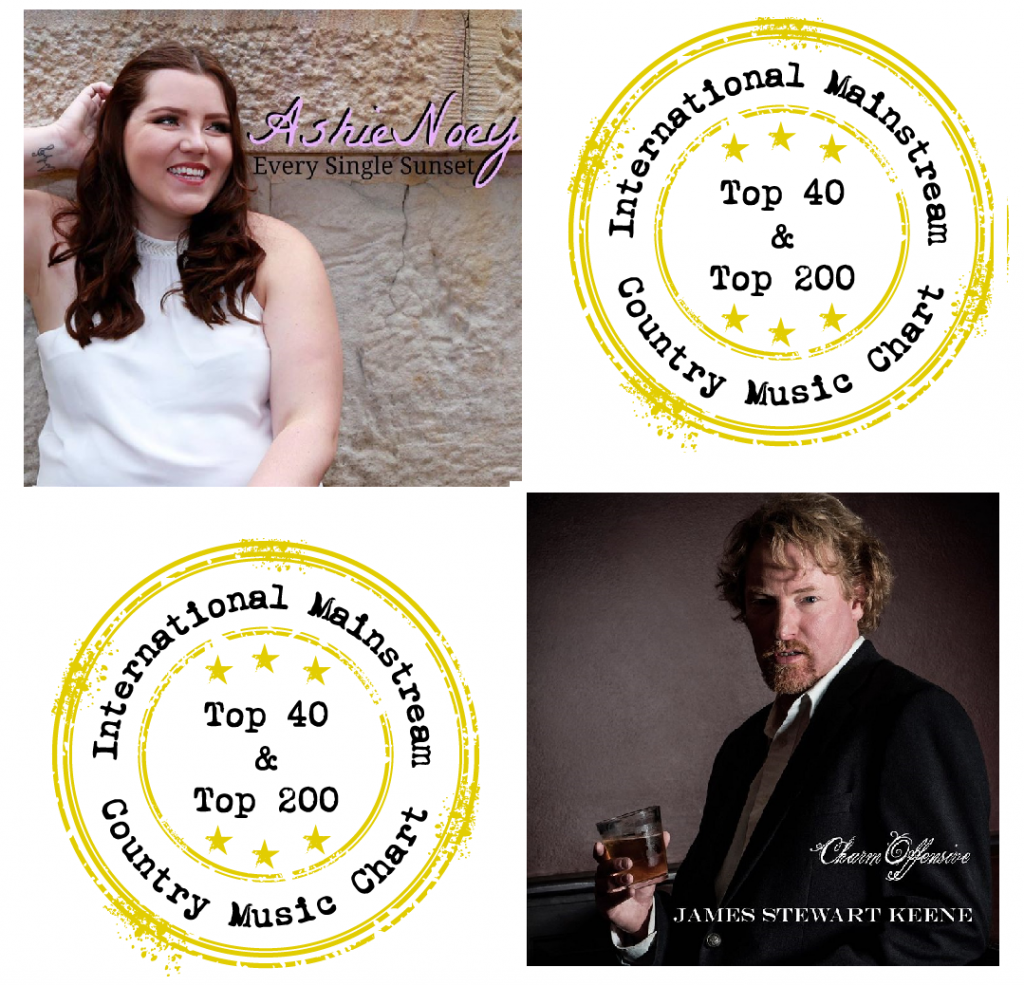 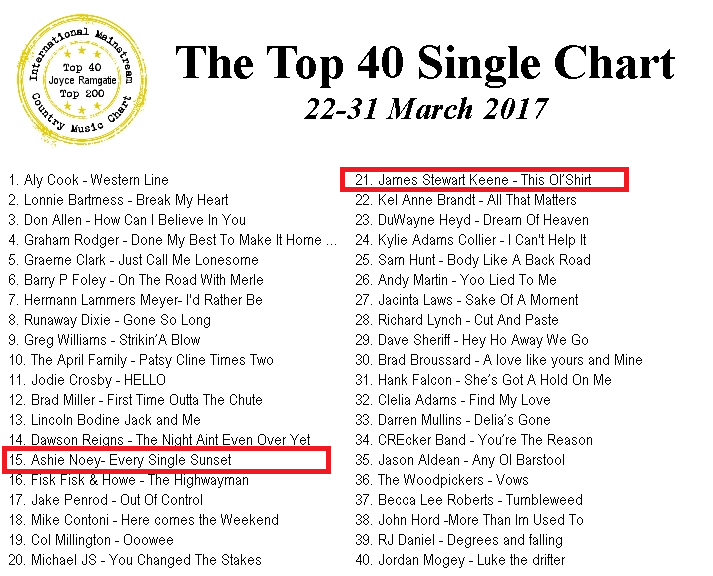 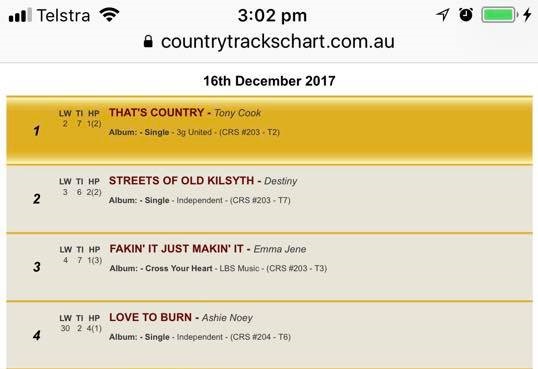 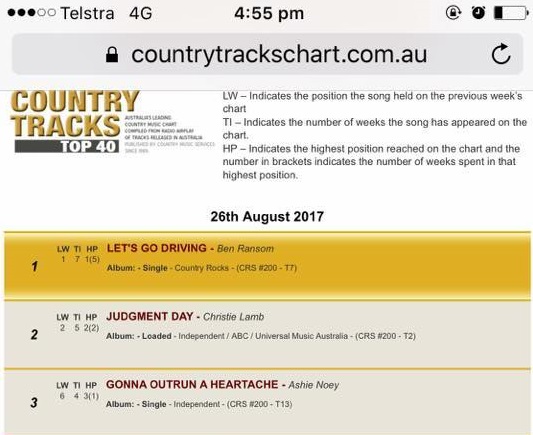