We just release two new singles from Rolf Schnyder. We invite you to check them out on itunes and spotify: 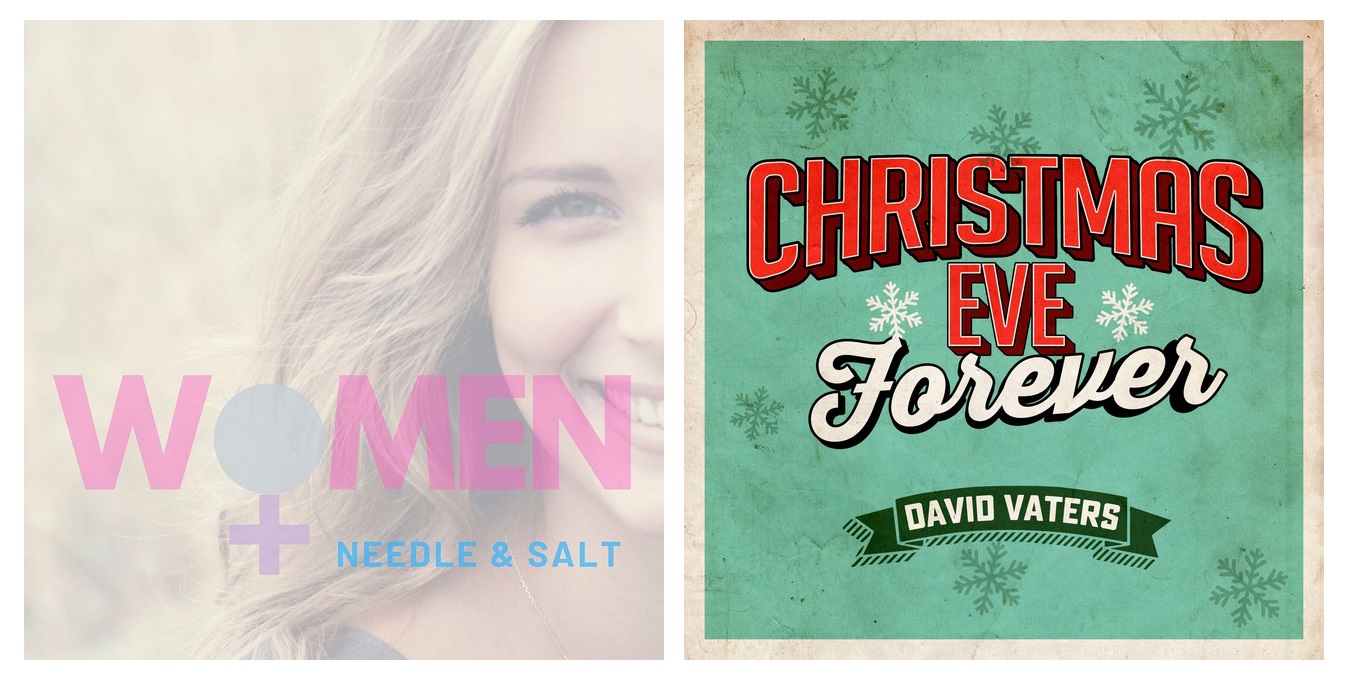 We sent music from David Vaters and Needle & Salt to the radios.
You can listen to them on our spotify playlist:

Note: “Women” by Needle & Salt isn’t released yet. The release date is 13. December. As soon as it will be available we will put it on our spotify playlist.

For his newest single „Wine Me Up“, which Rolf Schnyder co-wrote with his long time co-writer Donna Aylor, he teamed up with Nashville singer Angela Hurt. In the last years Rolf produced a lot of instrumental music for Film/TV and his latest released singles and albums were instrumental productions. Now it was time to release a new song with vocals. Angela is a very well know Nashville singer and in her career she worked together with a lot of well known artists. Angela Hurt was hand picked by platinum producer, Ted Hewitt, for an artist he was working with. Unbeknownst to anyone at the time, they were working on what would soon be the Billboard #1 Country Album Debut by Rodney Atkins. Angela’s high harmony is easily recognizable on Atkins’ 2006 Billboard Song of the Year, “If You’re Going Through Hell.” Since then, she has contributed vocals on all six #1 singles for Curb Recording artist, Rodney Atkins, with sales in excess of 10 million records.

Rolf’s newest single is now available on most download-stores and Spotify.
You can check it out here:

We are just sending out music from…

We invite you to check them out on our spotify playlist:
https://open.spotify.com/playlist/05wlEXCxjgJ4qcwgy1jDl3

We just sent songs from …

We invite you to listen to them here:

We are happy to promote these two singles:

Freunde – The Great Dane And Me

We are happy to promote Third Degree Birnz single “Cowbell” to the european and australian radio stations. 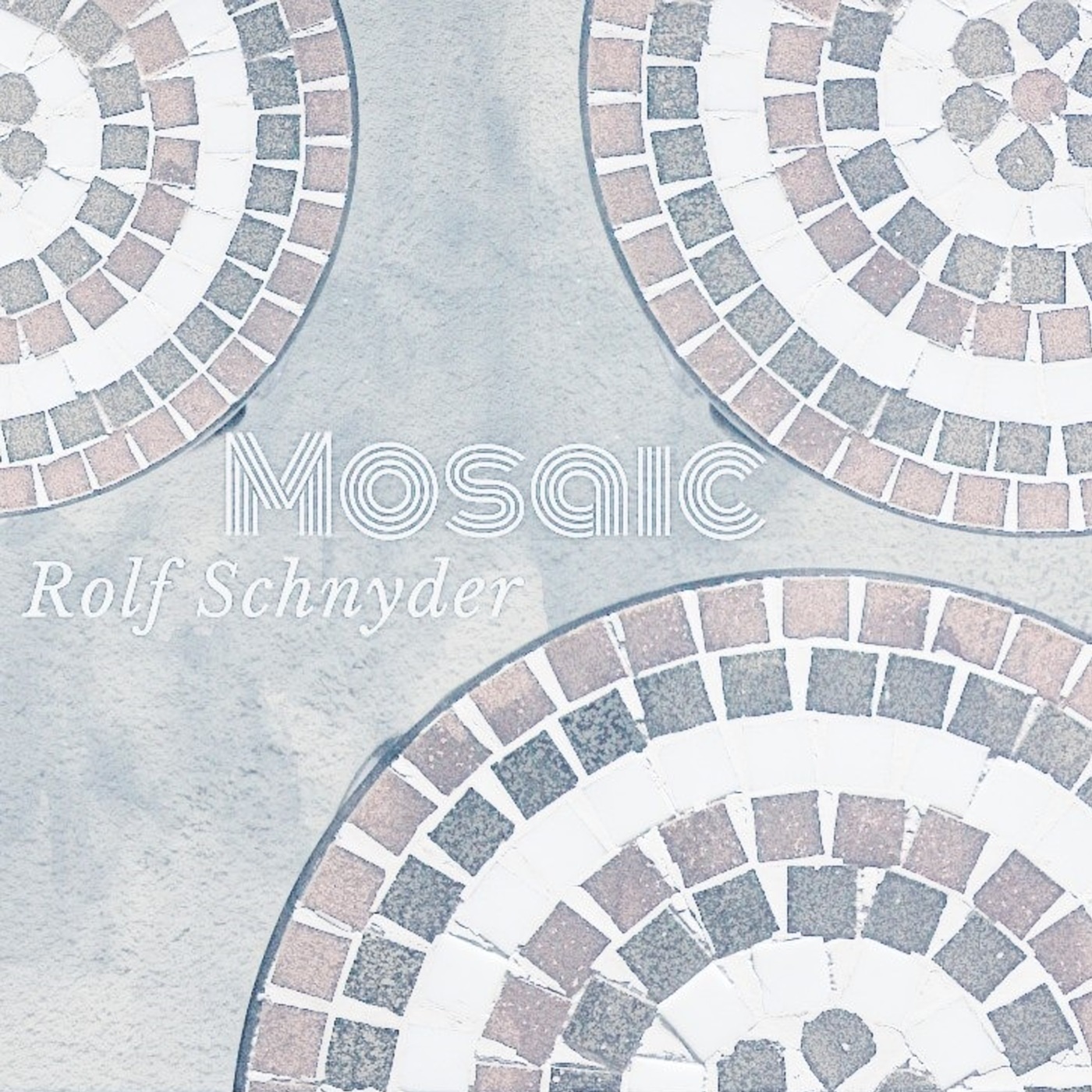 We are happy to inform you about Rolf’s new single!

It is available now on all the download stores and spotify: